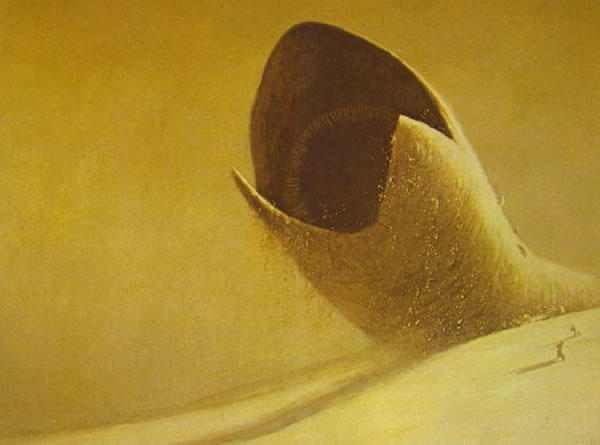 Disclaimers: 1. The statistics were compiled by photographing result sheets pinned up in a corridor with a cheap cameraphone. Bad lighting and bad focus combined to give me the occasional moment of having to creatively interpret a figure.

2. Google Docs rounds figures in a slightly different manner than whatever program was used internally by I.T. Sligo. There is a tiny, yet significant, variation in each average that compounds with every use (e.g., individual score, to class score, to overall score). These figures are not canonical.

3. I did this for my own enjoyment only. Please read this post in that light.

What better day to write about it than the one that finds me at home sick and World of Warcraft down for maintenance? I took a photograph of everyone’s exam result and plugged it into a big spreadsheet so I can get a more authoritative overview of how I performed:

There were no real surprises for myself: With the exception of Learning to Learn*, every other result I had was eerily close to those I calculated back in December. My results came in proportion to effort; I could have scored higher in Systems, Digital Media and Games if I had extended myself. Of course, I have to make the effort. That’s been the biggest problem for me so far. The only subject I am having a genuine struggle with is Maths.

*I was apparently performed excellently in every graded exercise, but was docked in the end because I never bothered to turn up to class.