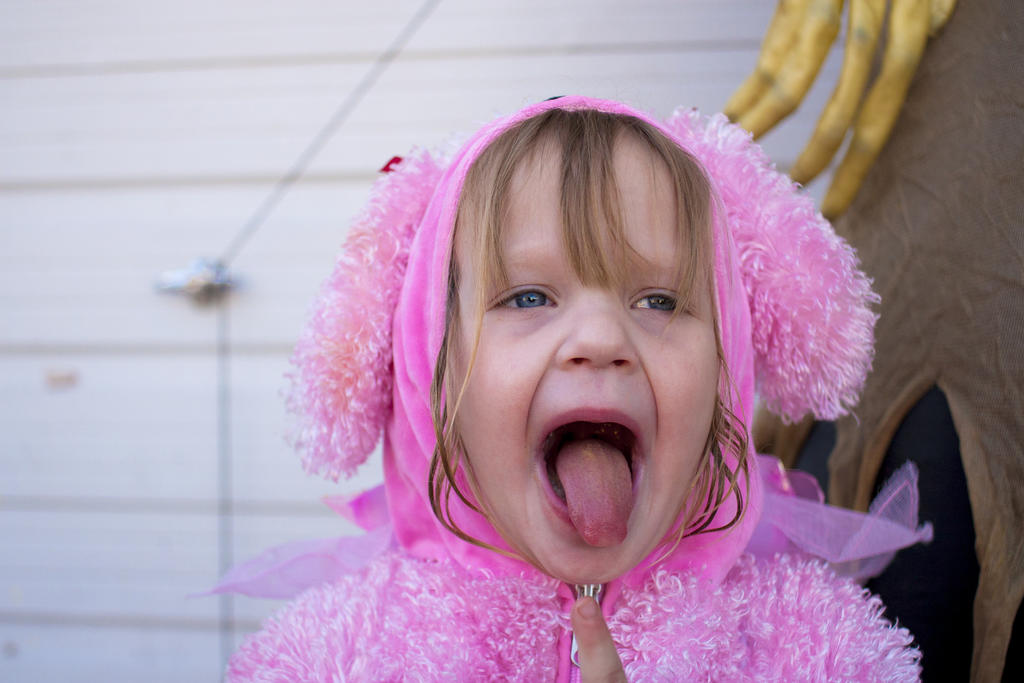 I believe that change is change, and change is good. It can suck-fuck, it almost always does-but at the end you wind up in a new and interesting chapter of your life. And now here I am in my own. There’s a special kind of anger that goes on for so long that it becomes kinda absurd. Caira’s face above? That’s been mine this past week. You who make me angry, I pick my nose and flick it at you.

After 2012, my ex wife shut down all contact between my children and I. I wasn’t in a fit state to speak either so it wasn’t much of a problem then. There was no contact between us until around June 2013. Problems between us were not so much discussed and resolved, as they were set aside for another time. I dropped out of contact again around Christmas because my ex had started to trash talk me in front of the children. On Christmas Eve my son said, “Daddy, you are a bad father and you don’t love me.”

Maybe my son believes that. I know that even a young child can have complex feelings. But can you tell me where else a four year old finds that specific sequence of adult words?

After that point I tried to keep away from ex, but stay in contact with both kids. She ignored my messages. I threw some snark her way in March after I discovered from a Facebook that both my son and daughter had been in hospital with an illness. We also swapped some emails after all the crap Holly’s idiot ex stirred up during her trip to Ireland.

I spoke to my son and daughter a little bit on and off over a few months; I chatted to my son about his school in April, and I bought my daughter her own copy of Minecraft.

And then as of last Friday, silence. My daughters’s family blocked me on Facebook without explanation, right after a brief Skype conversation with my son. I was furious at this, and forced the issue as much as I could. It was the Father’s Day weekend, so I was pissed. Their family told me:

I used my powers of deduction. I did the Sherlock memory palace thing. I can only guess, but it seems my ex had forbidden contact with me at some past point. Her family then put me in contact with the children anyways. My son talked about the last Skype call, and there was a(nother) nuclear war where my ex bullied her family into blocking me. There appears to have been a threat of taking away the children forever.

Her family or me.

I was in an angry daze for most of the week. I figured that this is one thing my ex wants. I wound up in an angry kind of pity. “I’m over you” she cries! “You’re nothing to me now,” she insists! “I am over this,” she cries again. And then there’s her petty little vendetta. She talked to Hollys idiot ex-husband. For two weeks she painted me as a cartoonish monster.

I have apologized for everything I’ve or done. I made my peace with the kids and their family. I spent a year on and off in therapy. I was the one insisted that the Clantons chaperone any contact with the kids. It almost killed me to let go of all my hate and anger at how my ex treated me in the past, and I’m sad to see her so wrapped up in it still.

Welp. That was my week. Next stop is court, looks like.