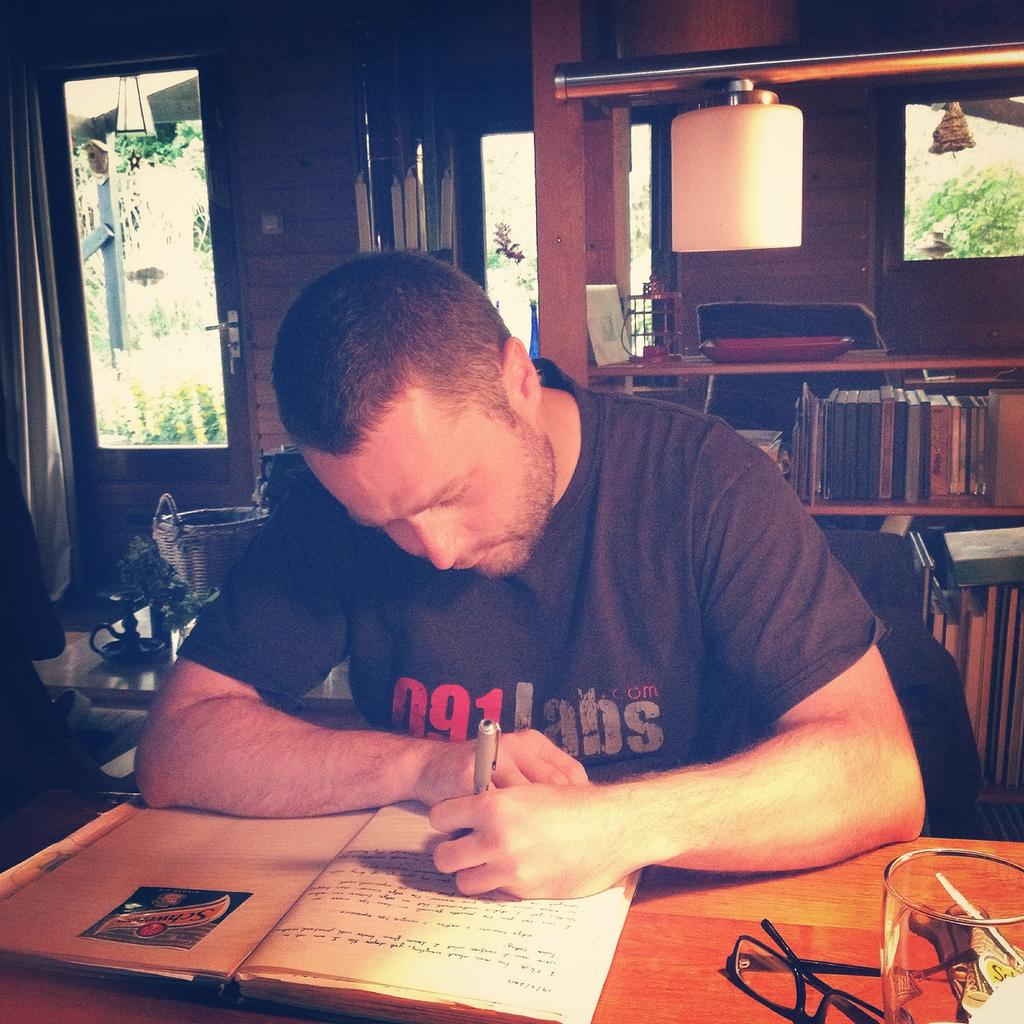 Holly came to visit me in late April. I had every bit of intent to write about her trip at length, because it was both transformative and a great deal of fun. I wanted to sit down, sup at some caffeine, and write a few thousand words. I even took notes! Little snippets of who what and where. But by the time we had settled all the stupid drama her ex and mine had conspired to stir up, we wanted nothing more to do with the subject. Holly’s ex didn’t ruin her enjoyment any more than my ex ruined mine, but they did manage to overshadow our happy afterglow. So thanks for that.

Grumble gripe whine and moan. We had a bloody awesome time. Holly wrote a more about the trip than I care to set down myself, and with her permission I might insert her own post here. (Holly-I haven’t read your post, but I assume it will be less negative than my own :p).

Last week, I visited two good friends of mine: Aafke in the midlands, and Vlastik in Dublin. I went the morning rush hour on the LUAS to Bumblefuck, County Midlands between one day and the next. So, thoughts: Dublin remains. It’s big and noisy and full of people both nasty and nice. The midlands are beautiful but bleak.

I do have to pick and choose words a little here because both Vlastik and Aafke have a strong desire for privacy. They were both excellent hosts who challenged me in different ways. Both opened my eyes and mind to different concepts.

I was in Dublin to help Vlastik learn the Linux shell and scripting language. This was fun. I tried to cover at least a bit of everything. I showed him some of the stupid bloody quirks that you have to work around just to get going. I demonstrated some films which show sound admin commands and those that don’t. Tron Legacy does a good job and Dredd does a bad one. And after weeks using Windows at home it was refreshing to dive back into the bare shell.

I didn’t take many photographs of Dublin outside of our Sunday walk along the north pier at Dun Laoghaire. There wasn’t too much to photograph unless you like suburban sprawls. Linux, excellent Czech beer, home cooking, and more Linux were the order of the weekend.

From there I bounced back to Galway and then right out into the midlands to see Aafke. I needed an escape after the latest round of drama that my ex stirred up. No Internet, physical work, and great conversation. And life experiences.

Nobody ever told me that an edge trimmer can aerosolise a plant. The trimmer caught the nettles, reduced it to a fine powder, and sprayed me from head to foot with it. Thank you, nobody. It was a great week, and thank you to both Aafke and Vlastik for hosting me at their homes. 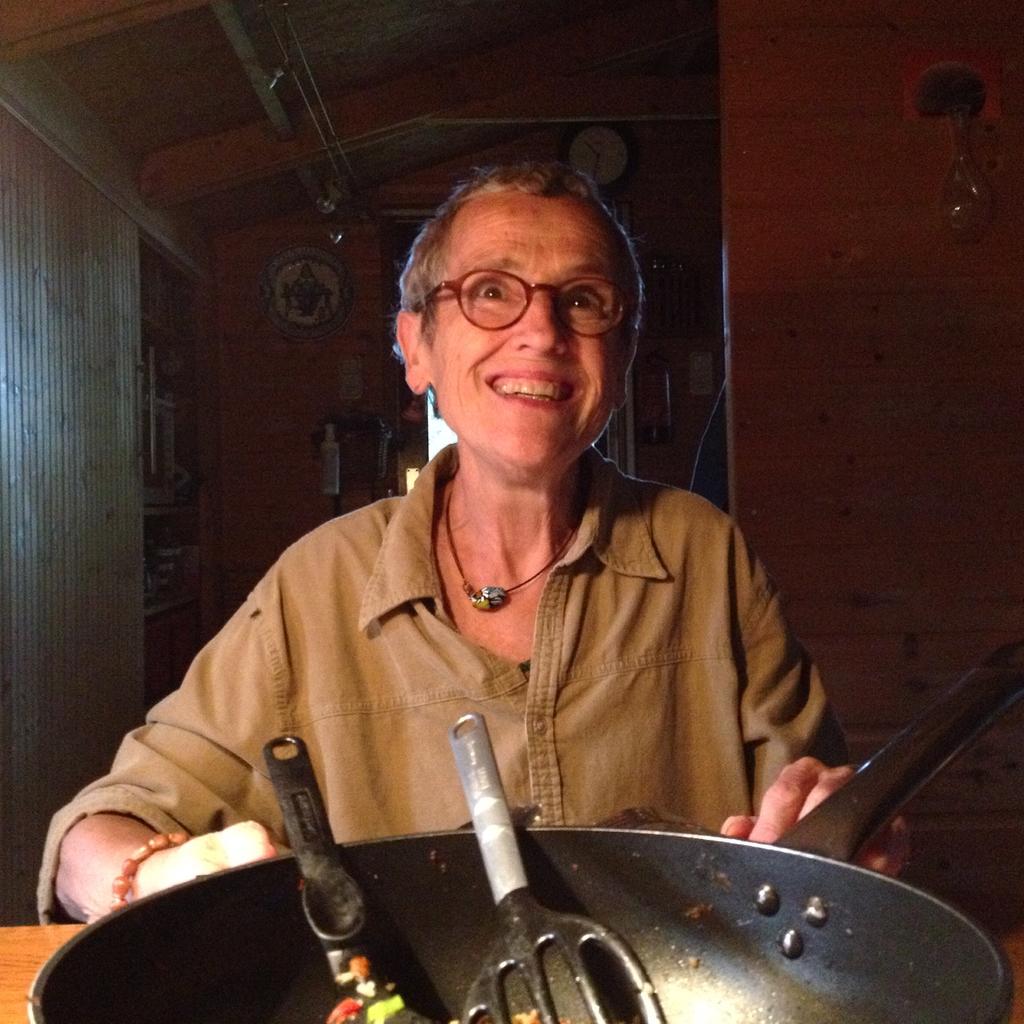