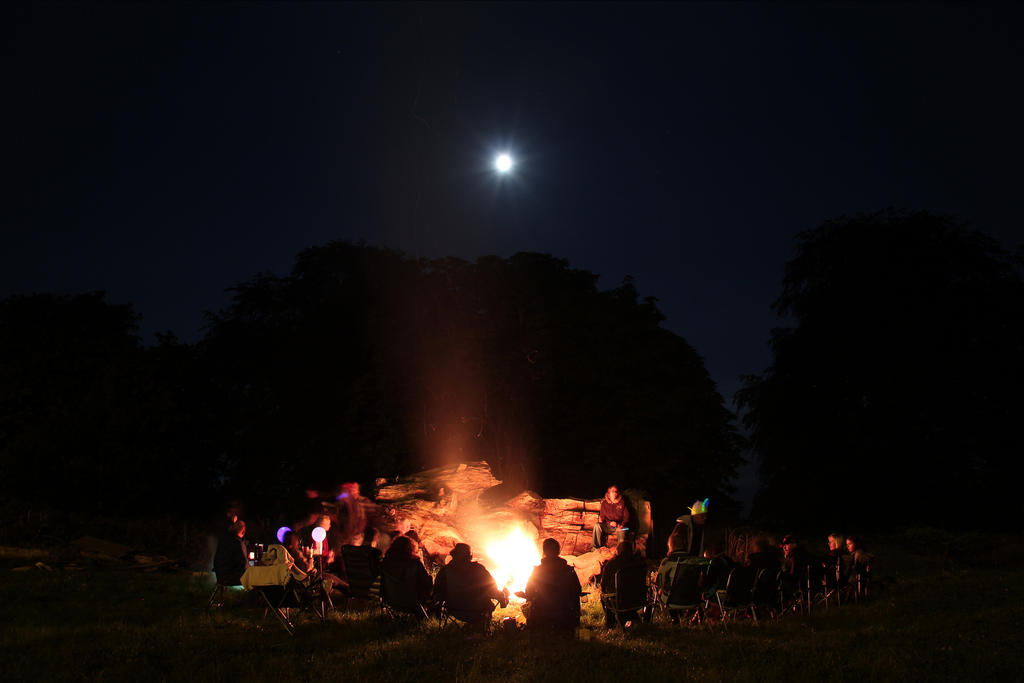 I was at the first Boards.ie gathering at Charleville Castle in January 2007. It’s poetic that I went to what might be the last one in 2014. Seb Dooris took a break from the events this year. Tracy O’Brien took over and organized the meet through Boards.ie.

+++begin drama+++
To get the drama out of the way: Up until last year we had free run of the castle. We paid our fee and signed a liability release. In return we had access to all areas of the castle unescorted (within reason!). For example, I took this photograph in the decrepit and roofless annex chapel. We had the first floor, third floor, dungeons, and annex buildings to open to exploration at all hours. In 2014 the entire castle was off-limits in the name of health and safety. Even the lobby area of the castle was locked at 6pm.

We all came for the weekend with the expectation of access to the castle. There was a great deal of disappointment when we learned that that we just paid €35 (Eadaoin paid for me as a gift, thank you!) to in effect camp out in a field with no amenities beyond an outdoor toilet. This staff compounded this with their unhelpful attitude. They gave airs that said they did not want to deal with us. There was no solid reason given for why the castle was off-limits. Keep in mind we had signed volunteer and liability release forms. We were in effect volunteer staff too.

Philip spoke to the staff before he left on Sunday. Dudley gave him a much fuller explanation of why we couldn’t access the castle:

Charleville has become a local venue in the past few years. The ad-hoc nature of things could on go on for so long as ever-more people visited. The local Heritage Council brought in a fire marshal, who led a crackdown on access to the ruined parts of the castle.

We spoke with Dudley before we left. There has been a lot of restrictions at the castle from the newly restructured Offaly County Council, the Heritage Council along with imposed fire and health n safety restrictions – all these imposed and forced upon Dudley & Co.

Unfortunately the lack of communication from the castle and volunteers led to some inaccurate assumptions on our behalfs.

This is acceptable! Circumstances change and reasons develop. They had good reasons to shut us out, but staff could have, and should have, communicated this ahead of time. Nobody was happy at our treatment. By the time we left on Sunday there was already talk of Somewhere Else 2015.

The staff are all volunteer and there out of a love for the castle. I think their hearts are in the right place, but they lack tact. Good theory, bad implementation. 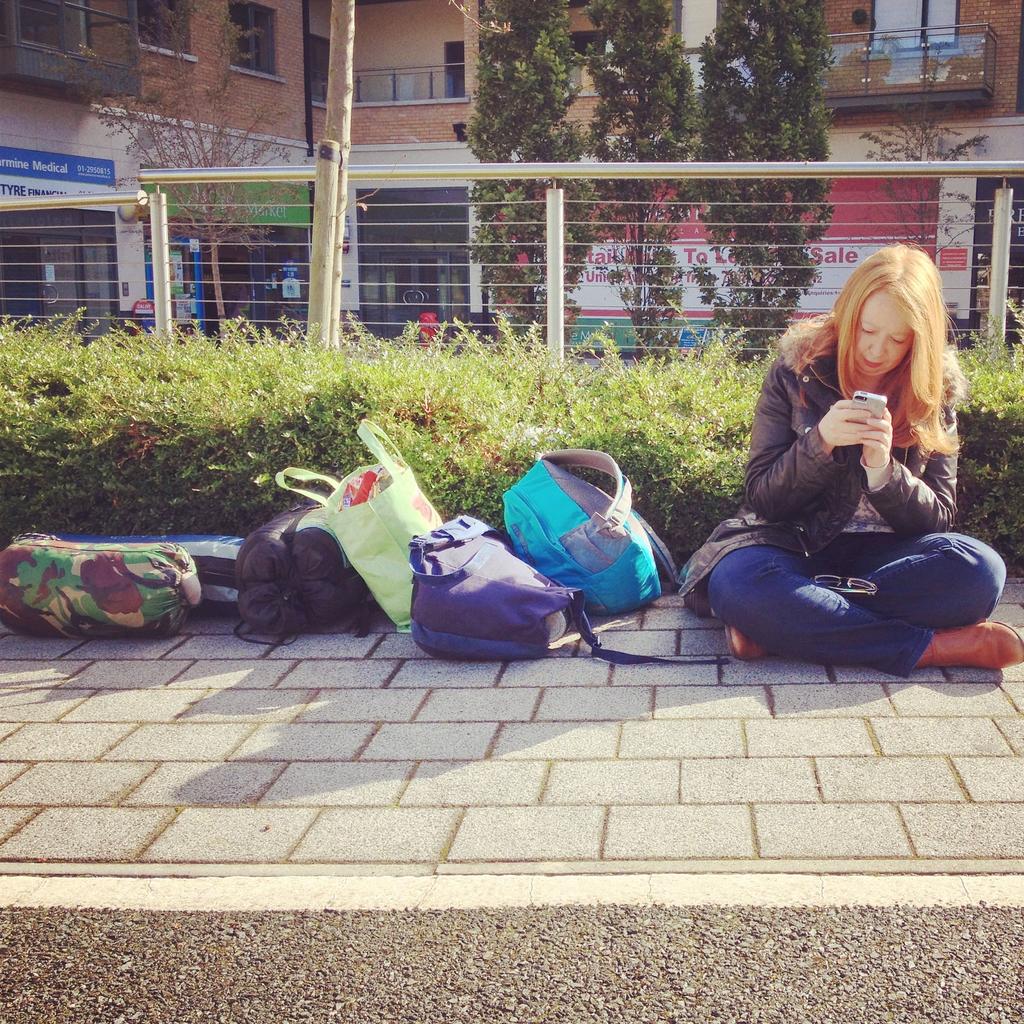 I travelled to Dublin on Friday afternoon and met Sinead and Eadaoin at TOG. We got caught up and had dinner at a teeny noodle house on Dame Street. It’s name escapes me, but the noodles were incredible. TOG is a marvellous place. It will always be the second hackerspace in Ireland after 091 Labs, but it is still pretty cool.

Eadaoin and I were up at the crack of eight o’clock on Saturday morning. She made us a fantastic breakfast for us before Tracy and her partner JJ picked us up at Stepaside for the drive down to Charleville. We arrived at about half past eleven. Eadaoin and I set up her borrowed tent while we friends both old and new.

I took a few exterior photographs of the castle that you can find here, but I want to keep them out of this post. 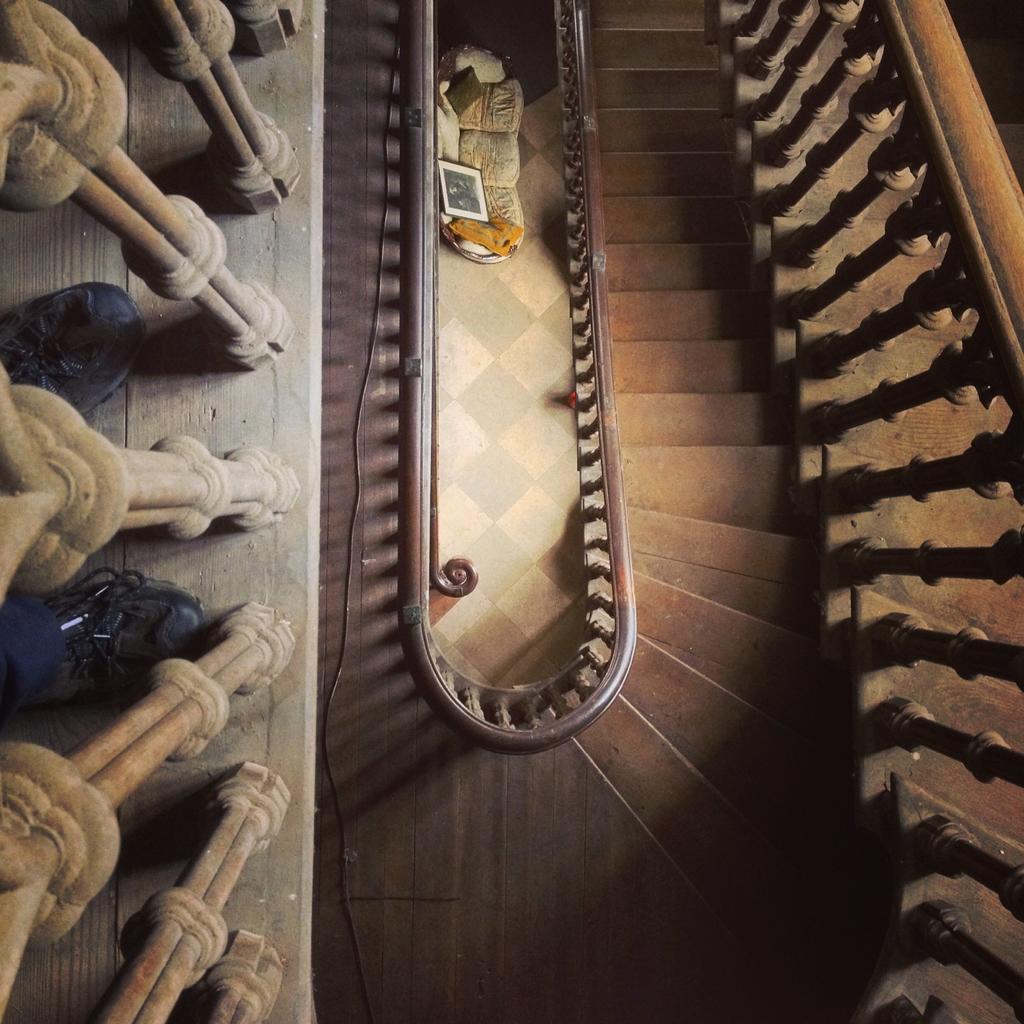 Drama aside, I was not angry about how the staff pushed us out of the castle. In 2007 it was too cold and for any exploration of the castle ground. We huddled inside by the fire for two days. This weekend the weather was beautiful. It was hot, clear and sunny, a last huzzah from summer in the face of autumn’s implacable advance. It was glorious.

Eadaoin, JJ and I took off around the old stables to the River Clodiagh and its forest that borders the castle grounds to the west. Eadaoin and I split up from JJ to walk river. We explored the bank for a good two hours. It was serene and verdant down there. Eadaoin spotted deer tracks on the river bank-and saw more on her dawn walk on sunday. I meditated by the river for ten minutes. I was sore but relaxed by the end of the walk. You can find more of my photographs of the Clodiagh here.

My phone crashed, so I missed out the chance to photograph the bonfire and barbecue. It locked up and died at half battery life as we walked back to the castle. I asked Michelle for permission to use her photograph because it sums up the night. The fire, the moon and the camaraderie are all there. 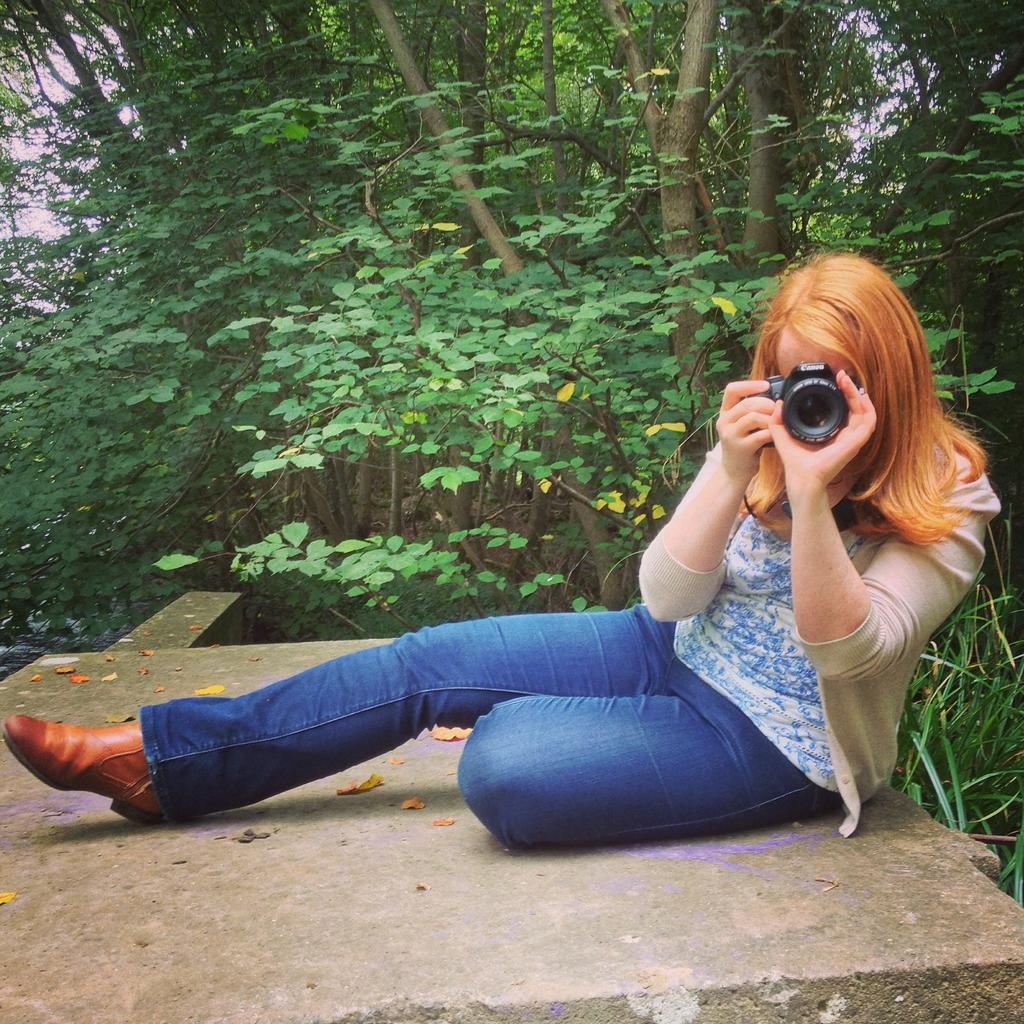 The bonfire was wonderful, but I’m shit with names and I had no camera. Although I am happy that I didn’t have a camera. There was mighty cheer; we traded stories, drank beer and smoked stranger things; we hoisted toasts to friends departed and ate a mountain of barbequed food. I’ve missed too many nights like while I hid behind my camera. I’m glad that I didn’t have one on this occasion; this forced me to sit and enjoy some wonderful company.

I had hoped to see the stars from Charleville, but the light haze and waxing moon at periapsis lit the place up like Las Vegas. Although it was dark at ground level, the sky was completely washed out. I couldn’t even see Polaris, let alone spot the Milky Way!

John lit up steel wool for long exposures and Phil wrapped himself in LED Christmas lights. Both series of photographs are beautiful!

By 2am I crashed out. My back was a red blob of agony. Years of Mark hunched over a laptop screen have begun to catch up. I had an awful ache and a pain down my left leg. I couldn’t even bend over. On Sunday I lumbered around the camp like Frankenstein’s monster; I almost toppled the tent as I crawled out of my sleeping bag.

Eadaoin was up for the dawn and went back down by the river before seven. She took great shots of deer and the grounds in the mist, and I look forward to the processed versions

Right as we were about to leave with Tracy, Denis had unpacked his quadcopter for a trip over the castle. You need to look at the video. Stop and go look now. I’ll wait.

Eadaoin and I dedicated the rest of the day to a nap and relaxation. I took painkillers and recovered feeling in my back. It was completely numb by the time we got back to her home; I even didn’t notice when I had Eadaoin dig her nails deep into my back.

Crippleness aside, it was a fun weekend and I look forward to whatever may come next year. I’ve floated Roundstone or Glendalough for a photowalk during the new moon in November if weather permits.