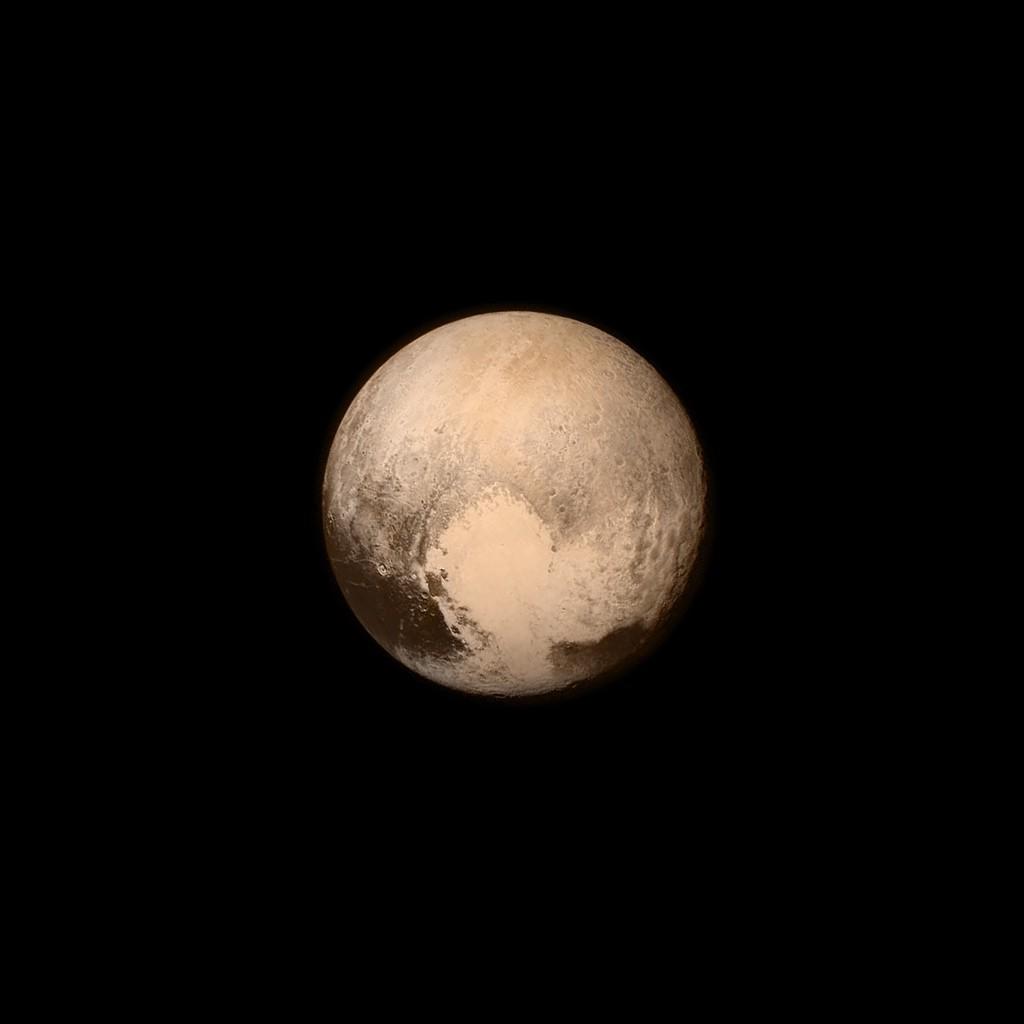 The second post ever published on this blog was written about New Horizons on January 18, 2006, one day before the space probe launched from Florida for Pluto. And now it’s there-literally there, because New Horizons is less than fifteen minutes from Pluto periapsis as I write this post. New Horizons has been in flight for nine and a half years: one-third of my life.

When the probe launched, I was single man. I lived at home with my mum in Galway while I worked my a dead-end retail job. As the probe arrives, I’m a separated father of two who’s lived in two countries. I’ve been to college, survived a breakdown, have the best partner in the world, and live in world in Dublin as a web developer. Then I was a smooth-face, now I have a beard.

Caira and Garrett: they’ve been conceived, were gestated, given birth to, raised, potty trained and have started school. Caira has her own social media presence now.

I have survived awful events and enjoyed wonderful ones. I’ve had dear friends pass away or leave my life.

I’m proud of my abject failure to die.

I’m proud for everyone behind this, and our collective failure as a species to explode. 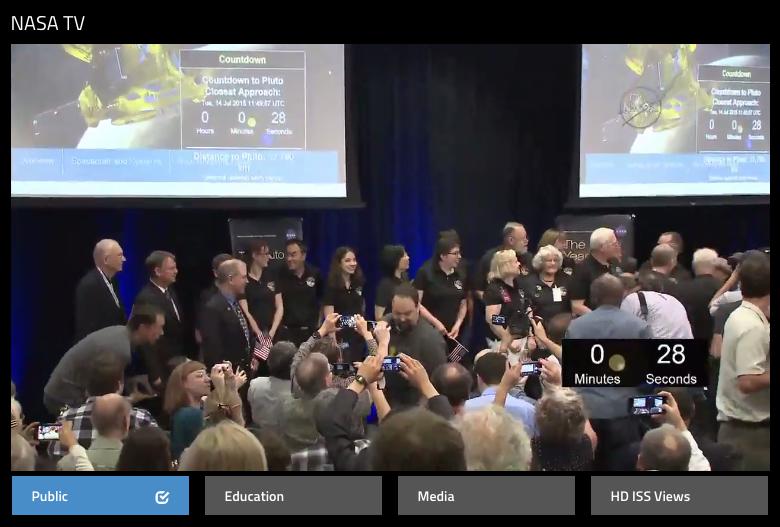