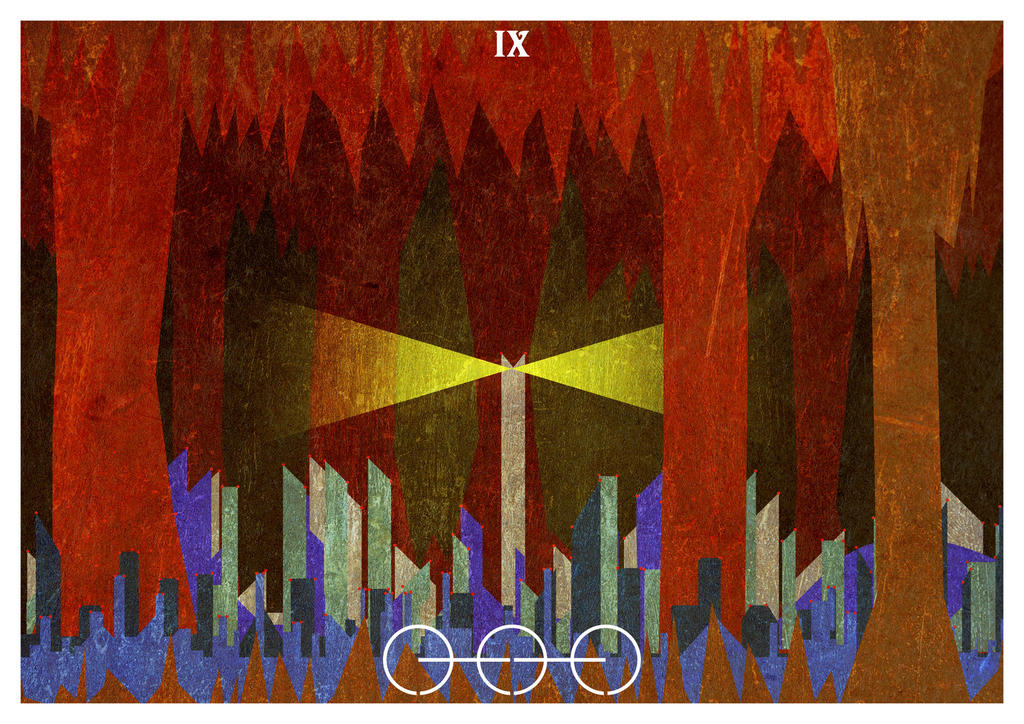 If there’s anywhere in the Imperium that is all gleaming skyscrapers surrounding wide civic plazas, it is the subterranean city of Ix. Ninth planet of Rodale and capital of the Ixian Confederation, the colony of Ix was founded by scientist fleeing the Butlerian Jihad, and with the explicit protection of the Spacing Guild during its fledgling years, Ix flourished. Ix is to technology as Giedi Prime is to vice: Any technology can be bought, the proscriptions of the Jihad be dammed.

Also present on Ix, although not featured here, are the underground dockyards where the Spacing Guild’s infamous, twenty kilometre-long Heighlingers are built, repaired and scrapped. For the right price, you too can watch a Heighliner fold space from its cradle…

The tallest structure in Ix is (by House decree) the Lighthouse, a towering pillar of artificial sunlight that carves day out of the eternal subterranean night. Although supplanted in function by kilometre-wide fibre optic channels that bring light directly down from the surface, the Lighthouse is still a powerful totem to the endurance of House Vernius and the triumph of Science: On the Lighthouse’s three kilometre-high walls are carved the name of every man and woman who has been martyred in the pursuit of science, every book burned and lost to time.

Dominating the civic plaza at base of the Lighthouse Hidonious’s masterwork Brothers, donated to House Vernius in 9077 A.G. in return for their patron. The famous statue depicts the mythical brother-philosophers Aristotle and Giordano of Old Earth as they are burned at the stake by their tribe for writing the Principia Mathematica, although nothing is now known of the book beyond its name.