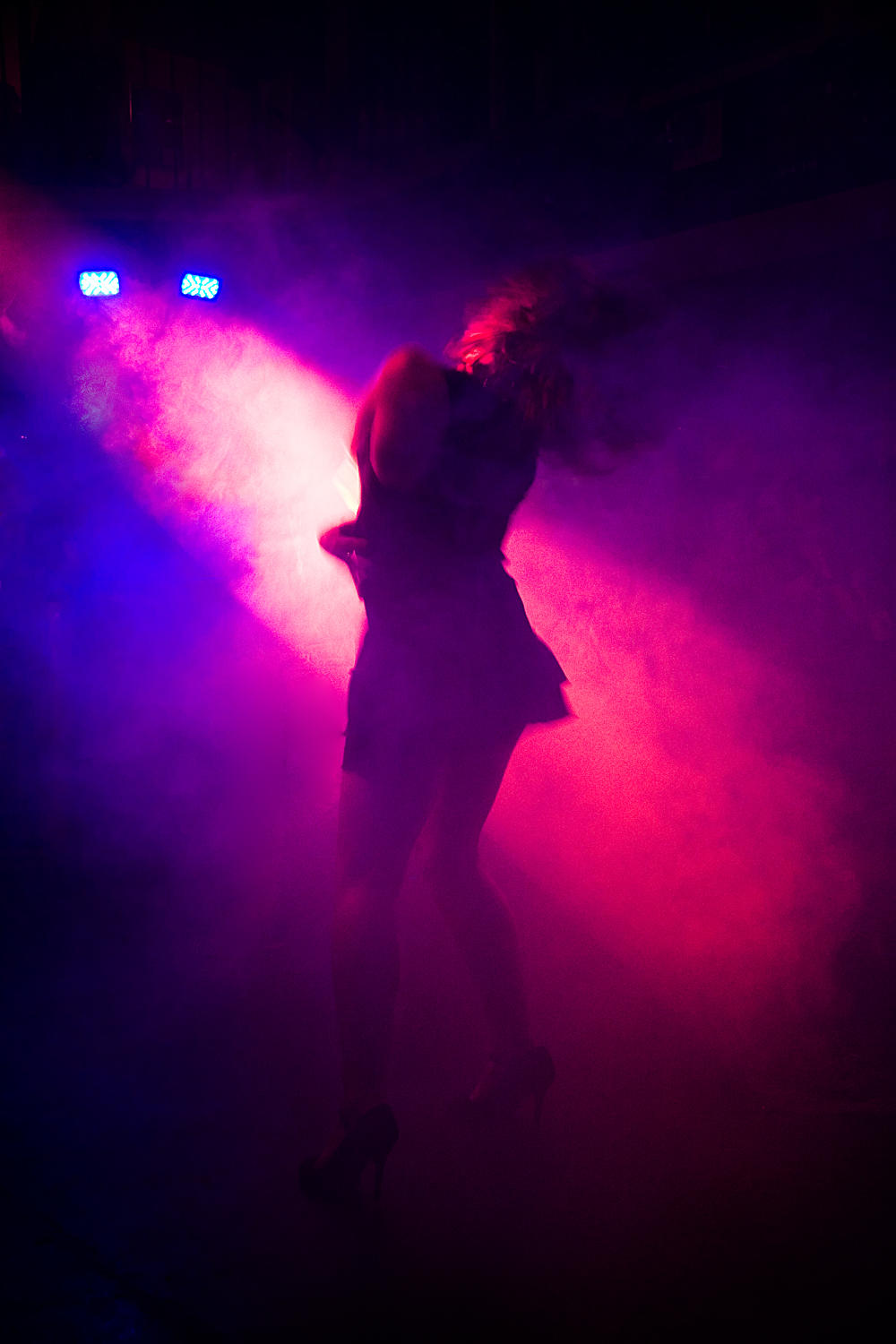 Tough choice, I’ll maybe do both as I’m trashed. It’s been a great weekend, I started my nightclub work for Clubbing.ie and I’m forced to admit that I enjoy it, for all I ususally hate pubs. The unwashed masses in them are good sports and most of them can’t get enough of their photos being taken – if you were in Fibbers, Fox’s or Kennedy’s over the weekend and you want your photo, give me a shout. Of course I’m absolutely trashed. I spent all day Friday moving whites at work. I then had to come home, hop in the shower and go right out again to photograph a club. Saturday was a little easier as I was only in work until 6, but it still mostly involved moving more whites. Blargh.

The 30D is awesome, is all. It actually talks with my flash in a usable way, compared to the 400D, it has an excellent range of ISO settings (ISO 1000 FTW!) and it’s larger buffer and faster write speeds made my life painless. I had trouble with the charger, but a shaver adaptor got me out of that spot. Speaking of spots, the spot metering is a similar godsend, it’s made it much easier for me to get portrait photos, especially candid ones (…of Killer). The bundled lens is similarly great, and it’s an excellent replacement for my 18-55mm. I actually wound up using the 17-85 over my 50mm and 28mm as I really didn’t have the space for anything except a wide angle most of the time. Tomorrow I plan to head out to a forest if Lady Sun smiles on us and try out some IR with the camera and

really test it. Har. May 18th looks to be the day. Mum and Jenn are asking me to stay until the end of the summer (…) so I can make more money. Because I won’t be working in Las Vegas, just sitting down by a pool.