Going from day to day over the last, I’ve always felt that Las Vegas has lacked something, some indefinable feeling that something is just wrong about the city. It took me until last night, when we were driving past a food stand on our way to the hospital (more below) to precisely pin down what it was: The city is too planned, and this fact takes away the feeling of belonging that comes with many other places I’ve been, both big and small. The city is a straight grid dropped down over the desert; north to south and east to west. There’s a retail park here, a housing development there, public amenities over here and here. I’m not going to admit to a belief in feng shui, but I will admit that Las Vegas feels a little like Minas Morgul at times, that it’s a place which really shouldn’t be. 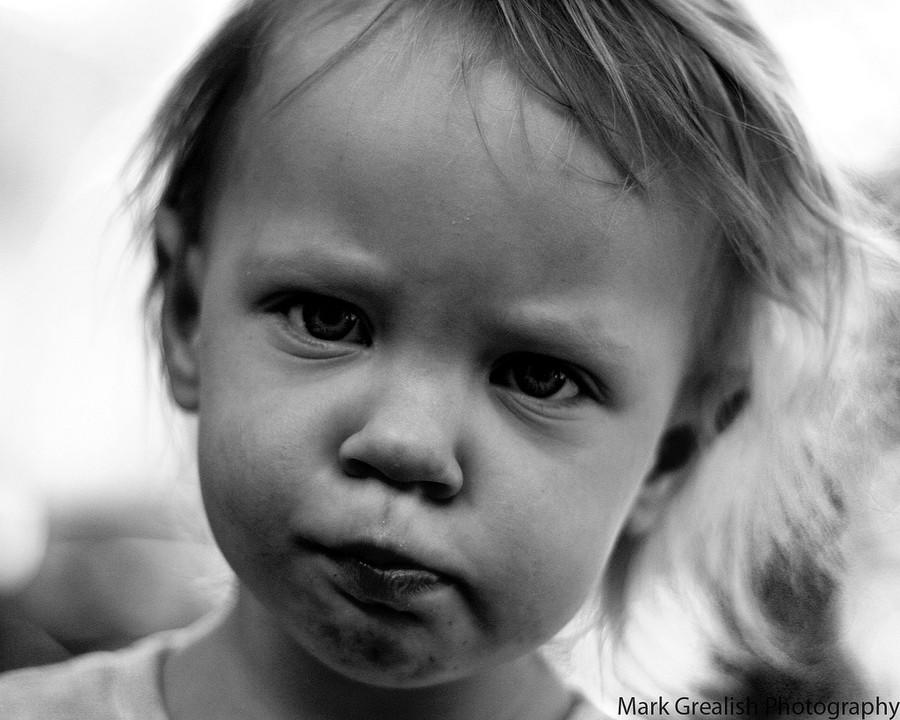 Back to the hospital: Mariah has had a bad ear infection for the last four days, but took until last night before she would finally go to the hospital and get it looked at. Their resident ear and throat specialist referred to it as ”all funky” and sent her home with a prescription for ear and pain medication at a cost (so far) of almost two hundred dollars. What’s wrong with America that they can’t have universal health care like oh, everywhere else? It was sickening that the first and last things we were asked were, “Have you insurance?” “How would you like to pay?” Why wasn’t it, “Where does it hurt?” It pissed me off no end that this country can be so backward at times because I come from a country where the most pressing medical question isn’t how the patient will pay! 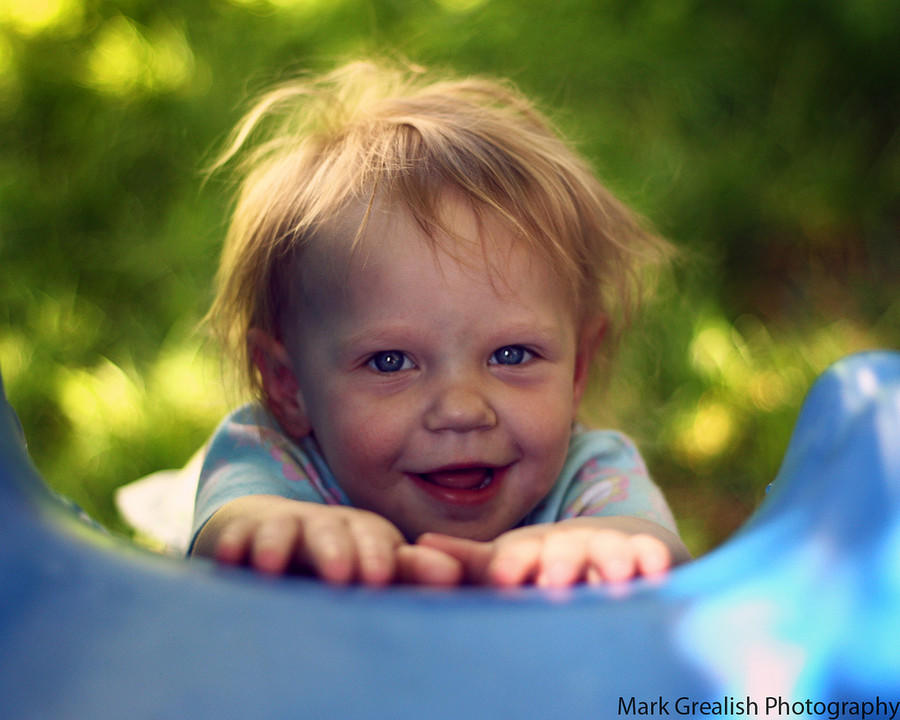 I took a few photos of Caira yesterday, to prove that can still do it. I’m not going to say what I think of where my photographic skills stand, but I will say that I find that I’m still in love with the fifty. I have this horribly afflicted love for bokeh and the lens is still perfect, if cheap, for it.

Last, but not least, I’m an uncle, as of Thursday night Friday morning. Ella Mary Grealish was born at 0200 on May 16 2008, underweight but otherwise healthy. Nice one Jen.