Last night I had my first hands-on experience with developing my own film at the surprisingly gentle hands of Sinead Williamson. Load roll, add developer, tumble, fix, rinse, and dry: That’s it.

Considering the arcane language used by regular film photographers on Internet forums and in guides I was expecting…expecting what, exactly? Bunsen burners, frightful expressions, chthonian black robes embroidered with eldritch glyphs, chanted incantations to the Exarchs of Ith. Maybe a touch of blood sacrifice too for the sake of form.

In the end, the only really cult-ish part of the night was the late hour involved. Sinead and I started on my film at 11pm (more on the night with Petra and Tommy on my other blog), wound it up at about two o’clock this morning. I crawled off to bed, while Sinead was up until past four developing her infrared film from the weekend gone.

Dedication, she has it.

Scanning at Rua Red in Tallaght was also painfully painless: €2.50 an hour for the use of a media room equipped with professional scanners and Mac Pros. Sinead gave me a good overview of the equipment and helped me to figure out what it was that I wanted (I settled on a high-resolution contact sheet with individual images suitable for web use).

Overall? I am disappointed with the quality of my output. I’m thrilled to have finally gone through the whole process of developing and scanning, don’t get me wrong. But when I look at the images produced I have to admit disappointment in the final contrast, grain and sharpness. I’m positive about this because I’m at a beginning: I can only but improve. 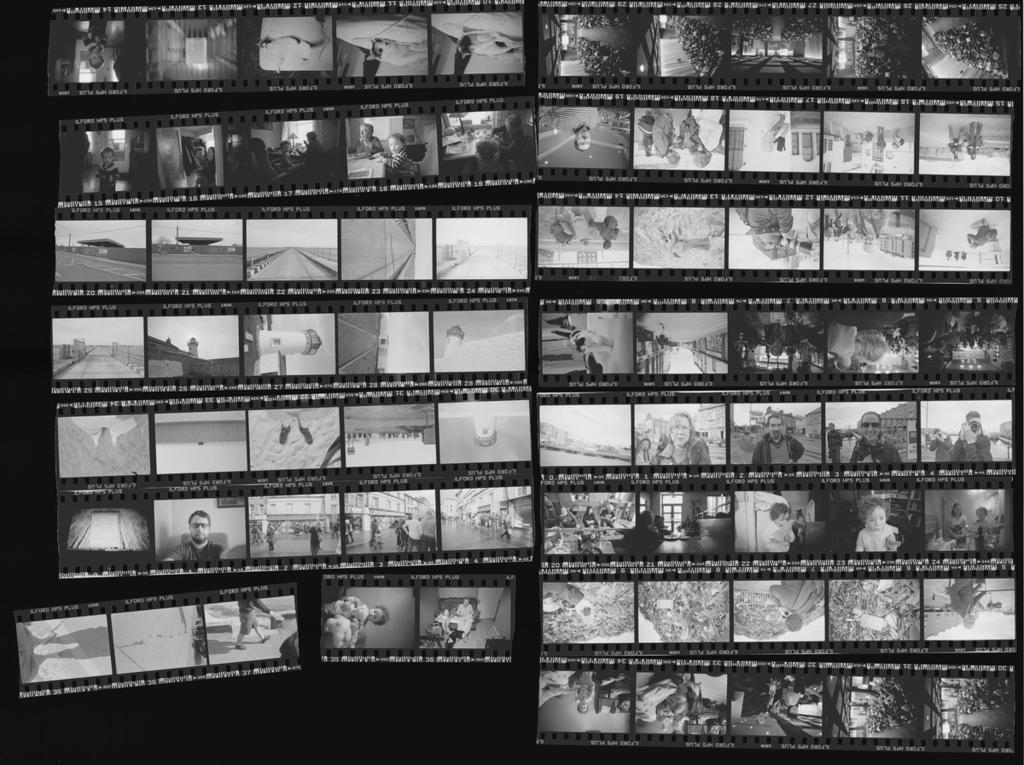 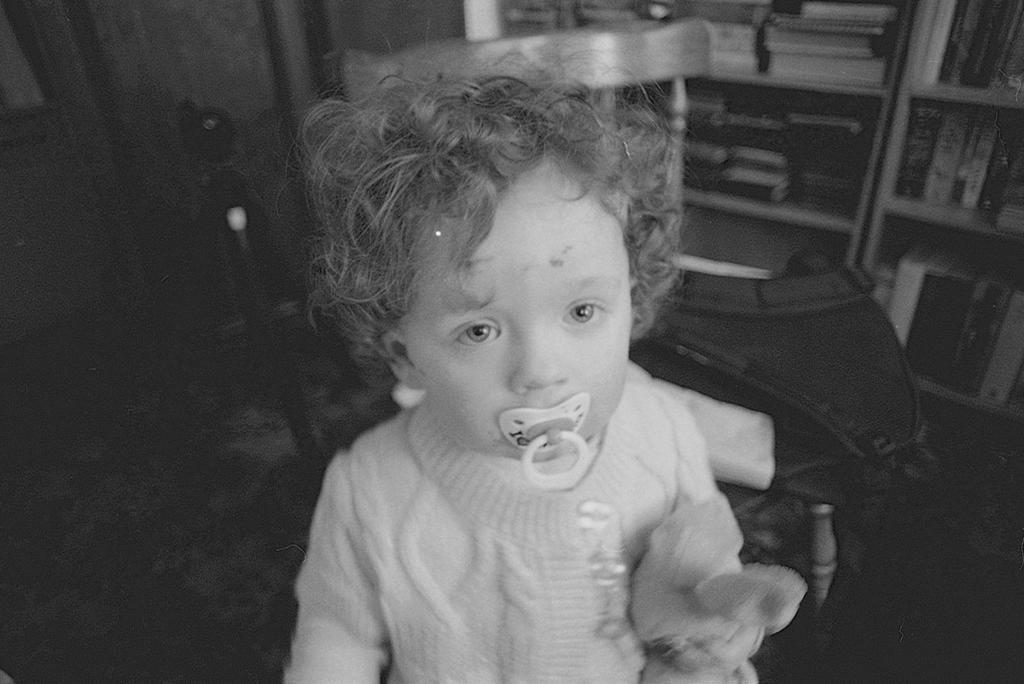 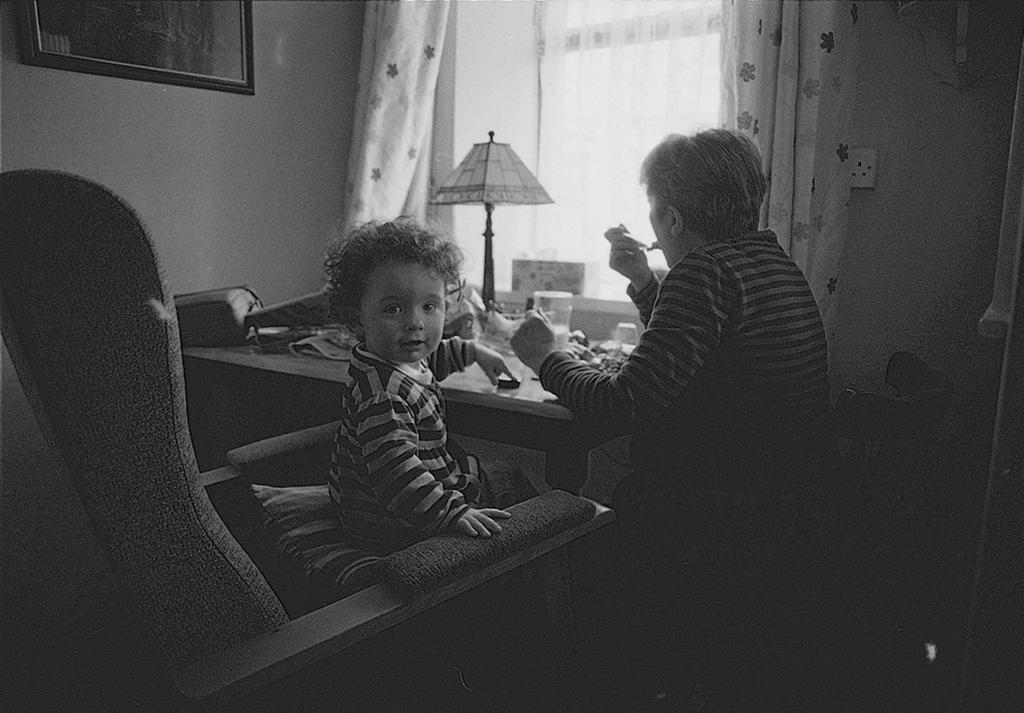 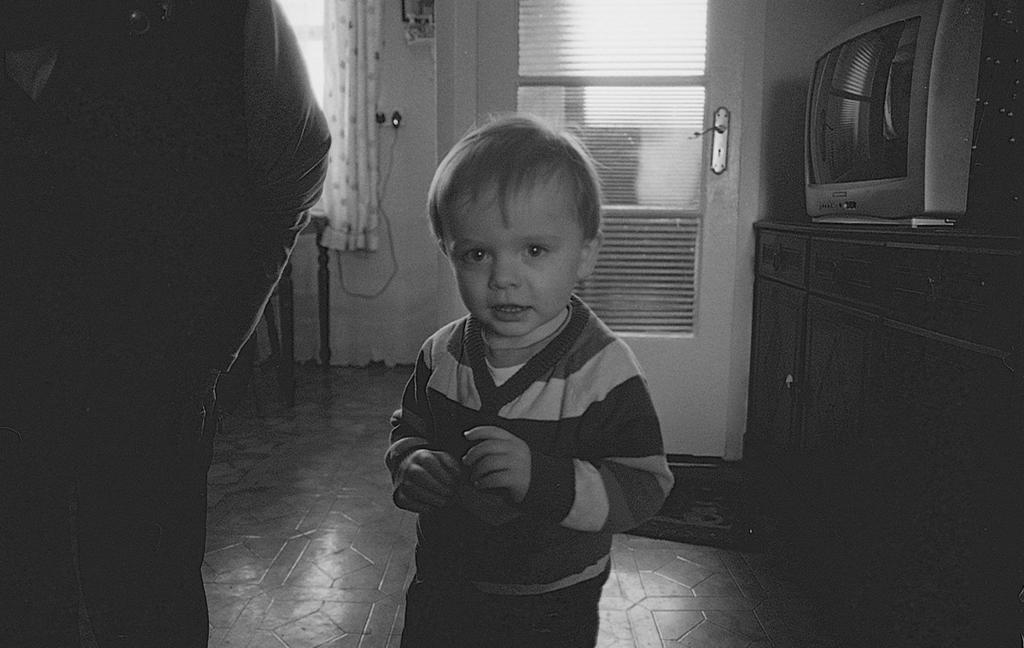 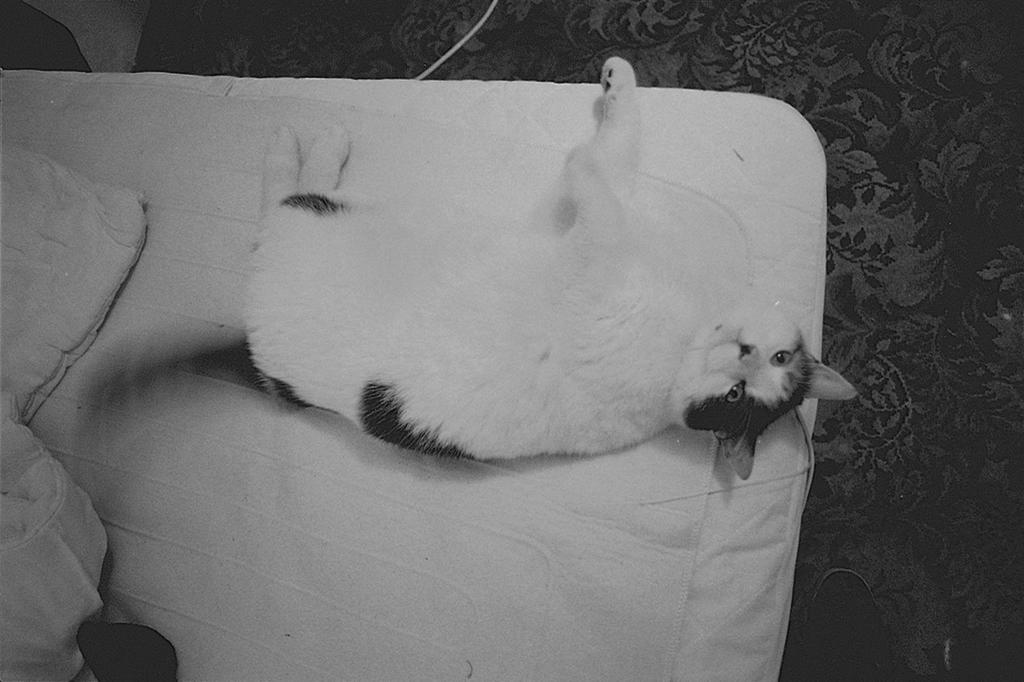 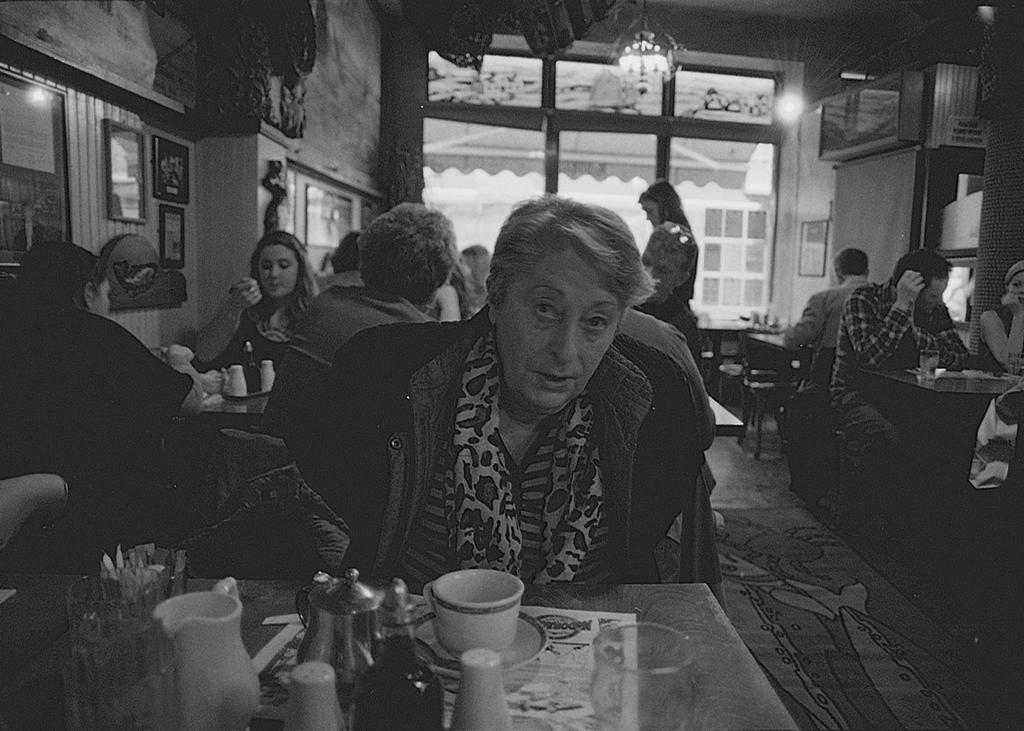 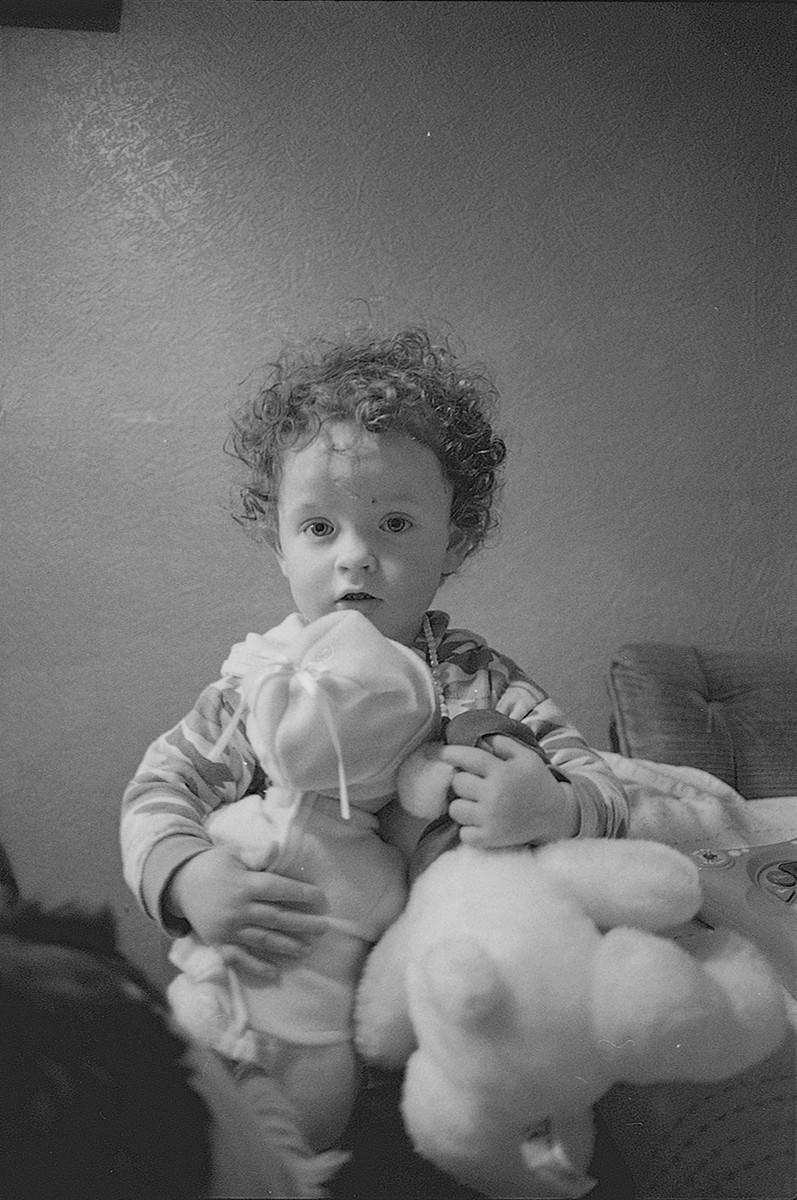 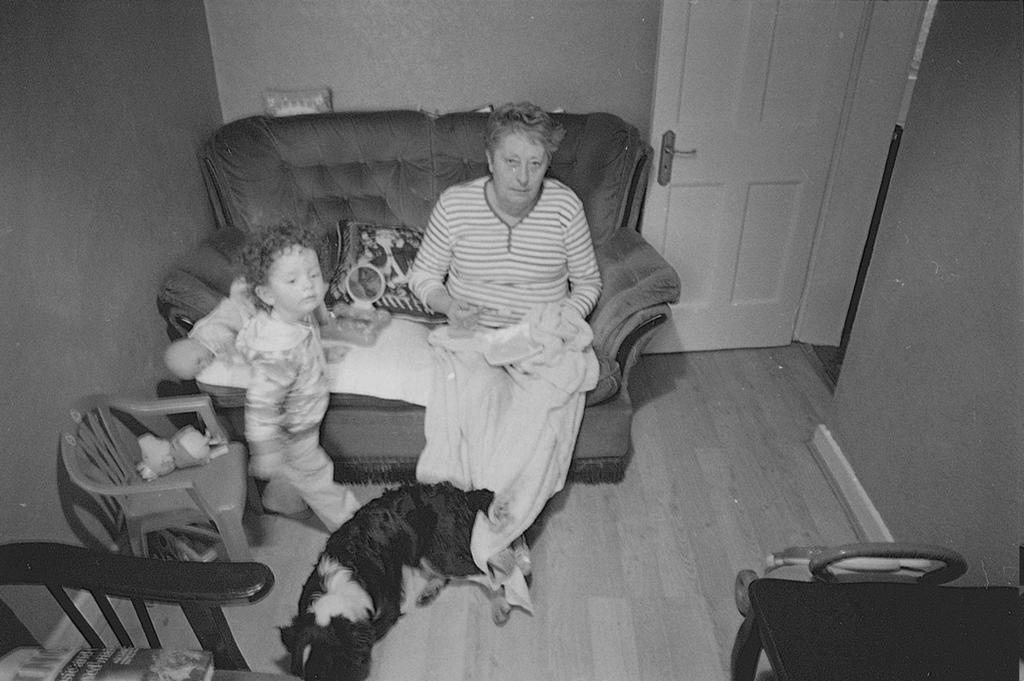