OR: Playing with my scrot 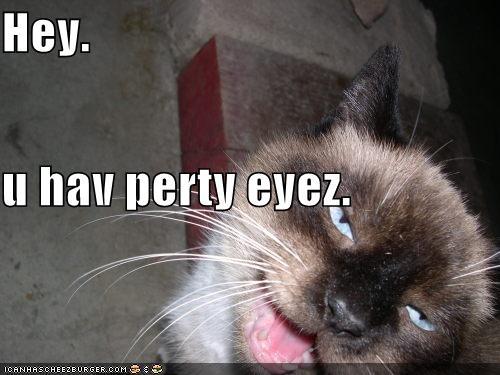 I’ve been playing with my scrot relentlessly for the past two or three days. Literally non-stop for hours a time. I’ve even been making videos and then putting those videos on YouTube.

Scrot – SCReen shOT – is a FOSS screen capture utility that cleaves to the old Unix philosophy: It does one thing and does it very well indeed. And that is take screenshots. So get your freaking mind out of the gutter, dear reader(s).

Scrot is something I’ve used for my screen capturing since 2003 or so, and while I’ve previously bowed to scrot’s scripting prowess, it has only been in the last four days that I’ve discovered another fun use for scrot: Simple, lite (resource-wise) time-lapse capture of my desktop. You can do it at home with just scrot and mplayer.

And that’s it. For your pleasure, here’s one I made earlier: