It began as “amazing”. Ended as “badass”. Sorry, English professors.

In part 1 of this series I mentioned RX J1856.5-3754, neutron strange quark star that lies about 400 light years from Earth away off in the constellation of the southern crown. 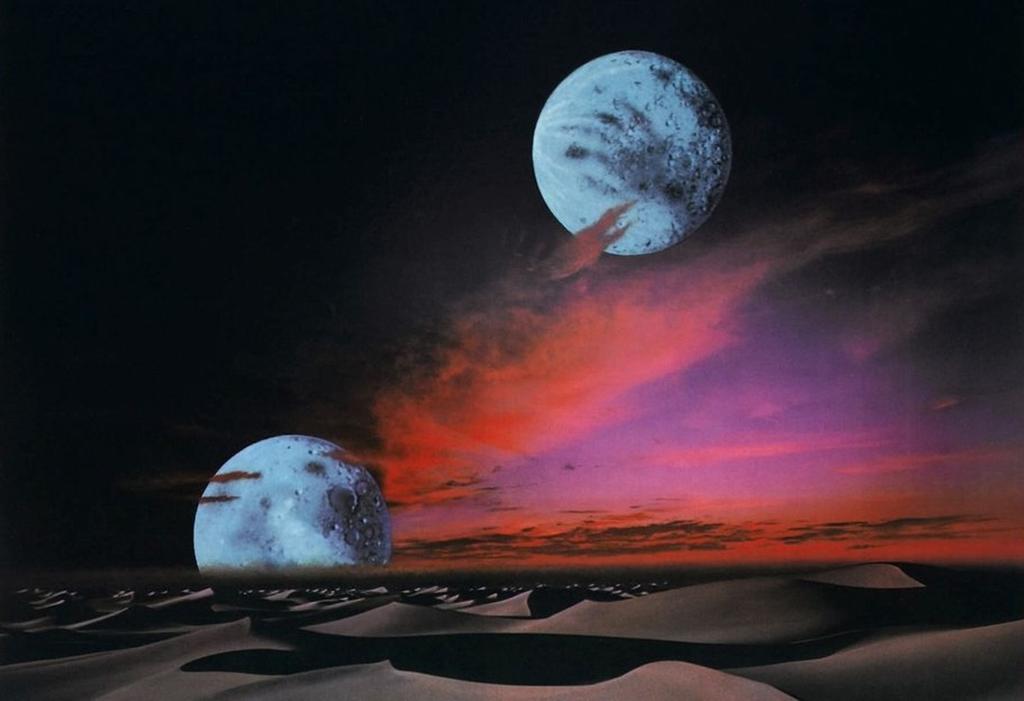