Bleach bypass is a technique used in cinematography to give a film a uniquely contrasted and tinted appearance. Real bleach bypass is a physical process, but it can be emulated with digital filters present in Adobe Photoshop and other tools. Digital bleach bypass techniques are as plenty as the stars in the night sky, but after some long trial and error I settled on a look I like.

1. Pick a photograph. A good image will be right in the middle of the histogram, as highlights and shadows can can be hard to recover. For this one I have chosen a photograph of my fiance’s niece: 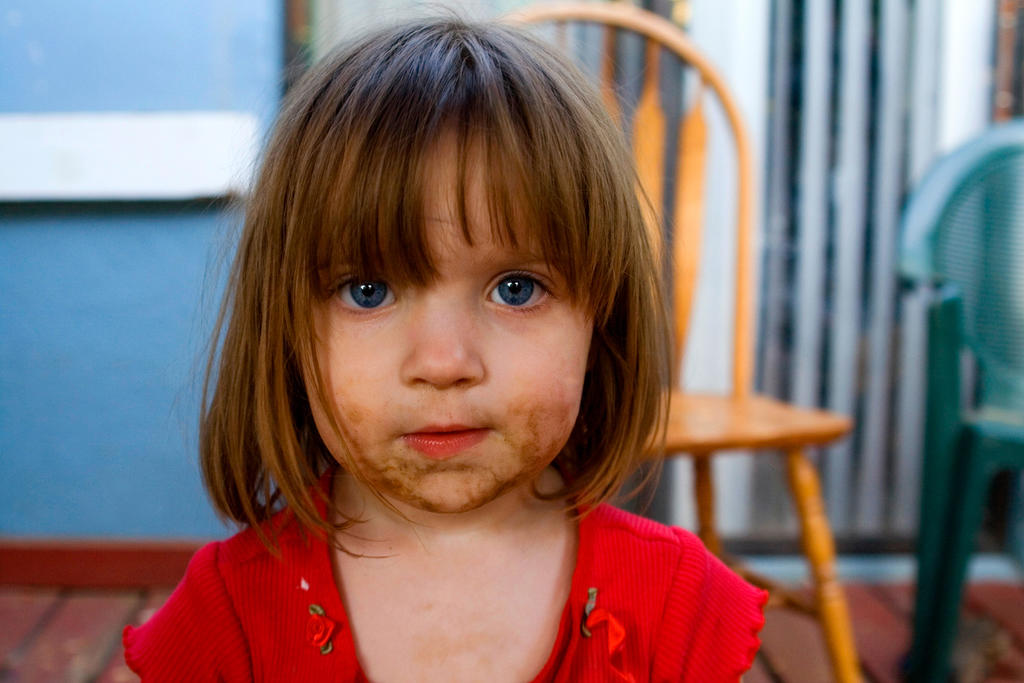 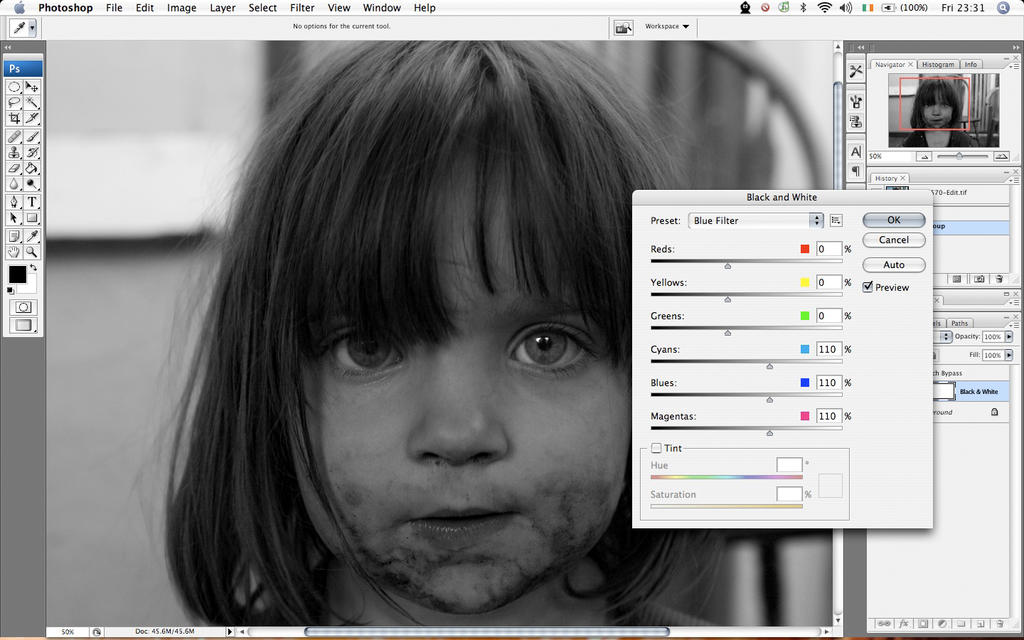 4. Right-click on the black and white layer, select Layer Properties-> Soft Light. This is the core of the bleach bypass look. Your should experiment with different blending modes as every photograph will benefit from a slightly different look. 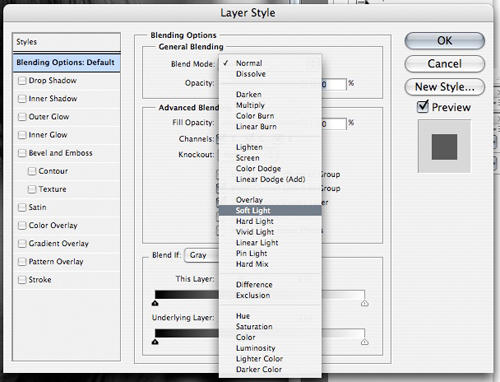 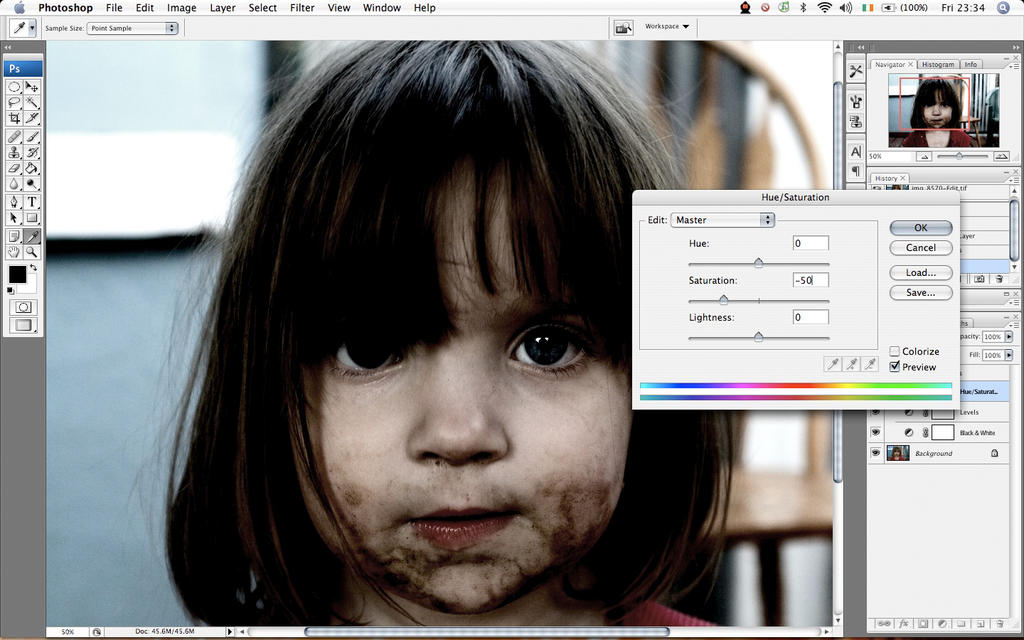 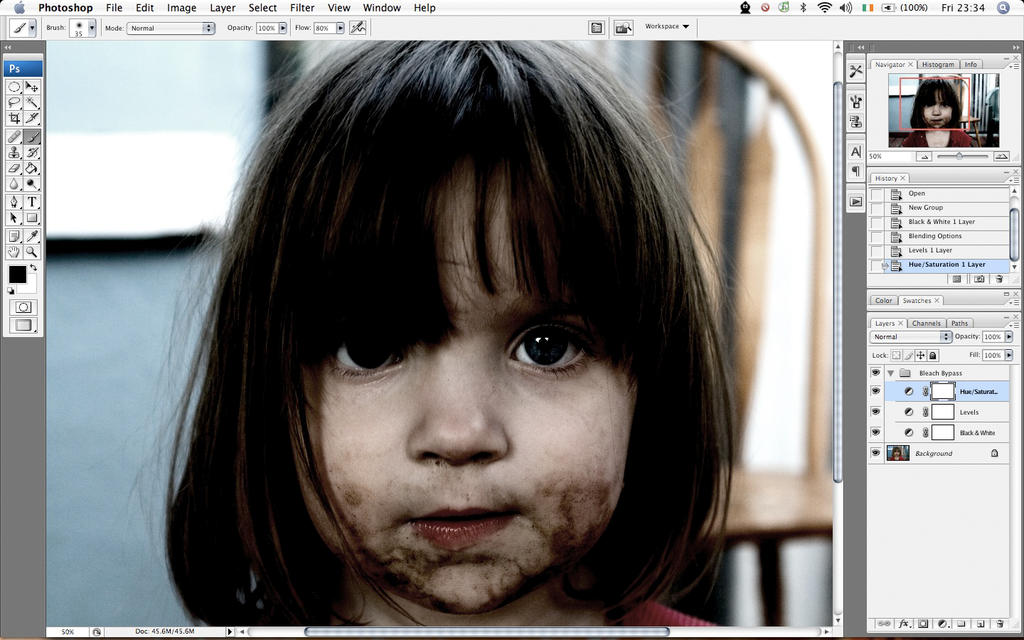 The effect here doesn’t overwhelm, but a bleach bypass effect should be seen as only the start. Here’s the final image after I completed some additional processing: